STOCKHOLM, Sweden – That e-bike sales in Sweden would drop hard in 2019 was taken into account by all market operators. In particular because the government’s subsidy scheme stopped which made up 25 percent of the purchase price of an e-bike up to a total of one thousand euro.

Stopping of subsidy scheme did not lead to collapse of e-bike sale. It remained at an unexpectedly high level.
Photos Cykelbranschen

This subsidy scheme pushed the Swedish e-bike market to new highs as sales sky-rocketed with over 50 percent. It resulted in a total sales of 103,000 units in the September 2017 to August 2018 period. After the scheme stopped, the sale of electric bicycles did not completely collapse, but remained at an unexpectedly high level. This makes clear that Sweden is to be ranked among the largest e-bike countries within Europe.

The use of e-bikes in Sweden has developed tremendously over the last years and is expected to continue. Overall, in Sweden (electric) bikes are now increasingly used for transport. It’s partly caused by the fact that traffic situations in the (fast growing) big cities are getting more complex. That the Swedes cycle more nowadays is also due to people’s awareness about health and the environment.

The right product at the right time

Current bicycle use underlines the fact that for Swedes, bikes are definitely the right product right at the right time. The standard (city) bike is still the biggest category, but e-bikes, MTBs and Trekking models are growing in market share. Popular cycling events and races like Vätternrundan and Cykelvasan are growing with more people joining in order to exercise. With today’s bikewear many people cycle to work or school. A growing number of employers offer facilities at the workplace for taking a shower and changing clothes after a ride into work. Youngsters also see no reason for having a driving license because of the expenses that come with car ownership today and because of the environmental aspects. Additionally, second cars are more often being replaced by a bike due to economics. 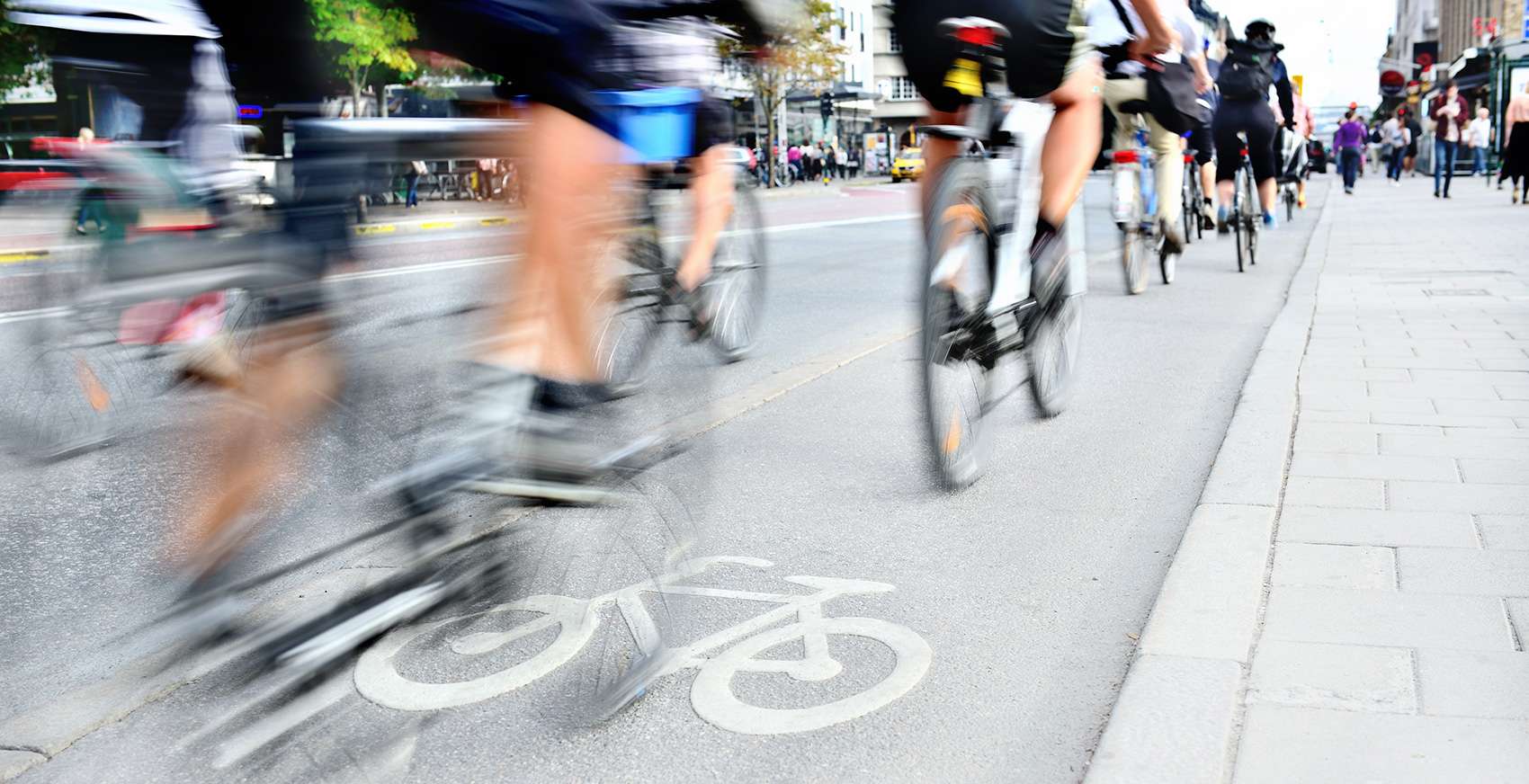 The Government is using schemes to encourage people to cycle to work instead of using cars, by promoting the health as well as the environmental benefits.

IBD’s losing out to e-commerce

Bicycle and e-bike sales in Sweden is still dominated by IBDs. However, their distribution share showed a downward trend during the September 2018 to August 2019 period. The IBD share dropped 5 percent to a total market share of 60 percent as consumers still need their expertise and service; especially when it comes to e-bikes. However, online bike and bike product sales are growing the most. But despite this trend one of the country’s biggest online-companies went bankrupt at the end of 2019 due to knife-edge competition. This is caused by the fact that online bicycle business is nowadays a major area of interest for many players ranging from IBDs, Sport chains, supermarkets as well as producers.

Another business area that is growing rapidly is the use of so-called ‘Bicycle Benefits’. These days many companies and government institutions offer leasing schemes for providing (electric) bikes at low costs to their employees; just like a company car. Employees pay a low monthly charge deducted from the salary according to the tax authority regulations. This government incentive is made mainly to encourage people to cycle to work instead of using cars for improving their health as well as the environment. Finally, during the 2018-2019 period the production of bicycles and e-bikes continued in Sweden at the same levels as before. Cycleurope (CES), which is the country’s biggest producer is focusing production nowadays even more on e-bikes. CES as well as the other main maker in Sweden – Skeppshult – are continuing to invest in their production to meet future demands and to improve their efficiency.