The post corona lockdown era in Europe ended with queues in front of many bicycle shops. Particularly in those countries were bicycle shops were closed for weeks they enjoyed a huge increase in sales once they were allowed to open their doors again. During the first months of 2020, e-bike sales were very good thanks to a mild winter in Europe. That was, until the corona lockdown ended this positive mood. 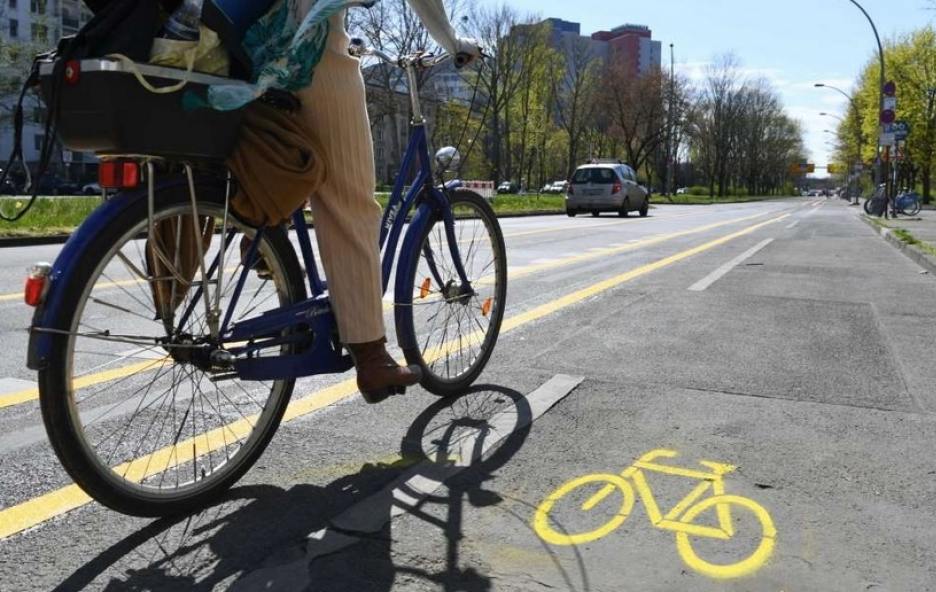 The e-bike market difficulties in Europe were already announced early in the first quarter of the year with the lockdown of many factories in China and the subsequent disruption of the supply chain. Soon after the lockdown in Europe, it was clear that the problems for the e-bike and bicycle industry were set to become much bigger than just the supply chain difficulties.

OEMs were already prepared for the disruption of component’s supplies from China but now multiple assembly factories in Europe were closed. In that early stage of what became the corona crisis, the German industry organisation ‘Zweirad-Industrie-Verband’ (ZIV) and dealer cooperative Zweirad-Einkaufs-Genossenschaft eG (ZEG) already pointed out the relevance of the bicycle industry. “Millions of people will follow the advice of Health Minister Spahn and will use their bikes instead of buses and trains over the next few weeks,” stated both organisations mid-March. “This is not the only reason why we expect high demand in bicycle workshops. After all, the bicycle will be the most important form of transport next to the car in the next few weeks, as it is infection-proof and can be used by everyone.”

If things go better again in the next few months, the 2020 sales decline as a result of corona will be limited

Big influence of the pandemic on the business

Governmental measures to limit the impact of the coronavirus brought the European bicycle industry almost to a standstill. On the other hand, bicycle shops were labelled as essential in order to provide people the necessary means of urban mobility. “These difficult times will make us stronger in the end as people now do realise the importance of the bicycle and its industry in Europe,” CONEBI President, Erhard Büchel, told Bike Europe at the start of the lockdown. Only in Germany, a quick CONEBI survey showed that 93 percent of the companies expected a big influence of the pandemic on their business. And not only on the short-term. “Companies expect delivery delays up to the second half of the year: some 30 percent assume longer lead-times up 3 weeks, while 40 percent event foresee delays up to 6 weeks. The remaining 30 percent forecast delays of 7 weeks or more,” said Erhard Büchel.

Italy’s position in the European industry

After Gazelle and Orbea announced the re-opening of their facilities mid-April, Confindustria ANCMA, Italy’s national cycling association, called for an earlier re-start of the country’s bicycle industry. With 2.6 million units exported, the country is a leading manufacturer in Europe. ANCMA President Paolo Magri wrote to his prime minister that, “the sale volumes that are lost in these months will have very heavy repercussions on the stability of the supply chain. The sales network is made up of small operators, micro-enterprises, often family-run. These activities have no financial structure that would allow them to survive a long period of inactivity, but they do all have the possibility to apply the highest measures to prevent the virus spreading.”

Though the impact of the crisis was huge on sales, it soon became clear that online sales were thriving in markets like Germany, the Netherland, the UK and Scandinavia. Particularly the sports and e-bike categories as well as apparel and components saw high online demand. It even triggered Dorel President & CEO, Martin Schwartz to say that, “Dorel Sports, distributor of brands like Cannondale, Schwinn and Mongoose, have been experiencing strong demand since the virus hit the market.” Early May it was the Dutch dealer cooperative, Dynamo Retail who reported an undiminished high demand for e-bikes between January and the end of April. The Dynamo Retail Group is operating shop formats like Bike Totaal, Dynamo Retail Service, Fietswereld and Profile de Fietsspecialist in Holland, Belgium and Germany and has some 800 affiliated dealers/members. In April the turnover in both city and hybrid e-bikes increased by 7.3% compared with April 2019. Also the opening of bicycle shops in Germany after the corona lockdown resulted in a more than expected increase in sales. Particularly e-bikes are very popular now lockdown has ended as customer demand changes from leisure only to daily use. These initial results provoked ZEG CEO Georg Honkomp to state that, “if things go better again in the next few months, the 2020 sales decline as a result of corona will be limited.”

Reading daily news reports on cities that are rethinking their public transport it looks like the bicycle industry is entering a golden age. Many cities are now investing in temporary cycling ways amid fears that public transport networks cannot cope with social distancing now the lockdown is being lifted step-by step. These cycling ways could be a solution for this challenge of people safely starting to move around again, to get them back to work and into shops. Also, the European Commission acknowledges the importance of cycling. “The upcoming European Commission proposal for the Recovery Strategy will embed the main elements of the European Green Deal, building on smart and clean mobility, which is at the core of the bicycle industry,” stated the European Commission DG for EU Market and Industry in a letter to the industry confederation CONEBI. (Photo Greenpeace)