Frank Mietes at the hydrogen extender. The fuel cell turns hydrogen and oxygen into electricity to drive the motor of  the e-cargo bike.

An electric cargo bike with a special hydrogen extender to double its range will soon find its way on the road. French Pragma Industries introduced the hydrogen e-bike already some years ago. In the Netherlands, Pragma is now cooperating with Urban Arrow and the Arnhem-Nijmegen Business school in the ‘Everything about Hydrogen’ Foundation to develop the HydroCargo.

The idea to develop a hydrogen cargo bike came from Arnhem city distributor ‘the Green Riders’. “They came up to us asking how to increase the range of their e-cargo bike,” says Frank Mietes of the ‘Everything about Hydrogen’ foundation, which carries out the HydroCargo project. “The Green Riders want to use the hydrogen cargo bike for their parcel delivery service in Arnhem; from light weight loads such as flowers to the more heaver cargo like books. They found us thanks to our experience with range extenders and hydrogen. We have already made a scooter on hydrogen as well as a stove, a barbecue and a hydrogen-powered drone.”

Frank Mietes briefly explains the technical features of the hydrogen cargo bike that will run in combination with a battery. “The extender mounted in the cargo bike consists of a bottle of hydrogen gas and a fuel cell that converts hydrogen gas and the oxygen in the air into electricity. The electricity generated by the system is used to drive the motor of the cargo bike. Depending on the terrain on which they ride the bike and the weight of the load we at least aim at doubling the number of kilometers compared to the regular electric version. This mean approximately 50 kilometers on a full charge of hydrogen.” 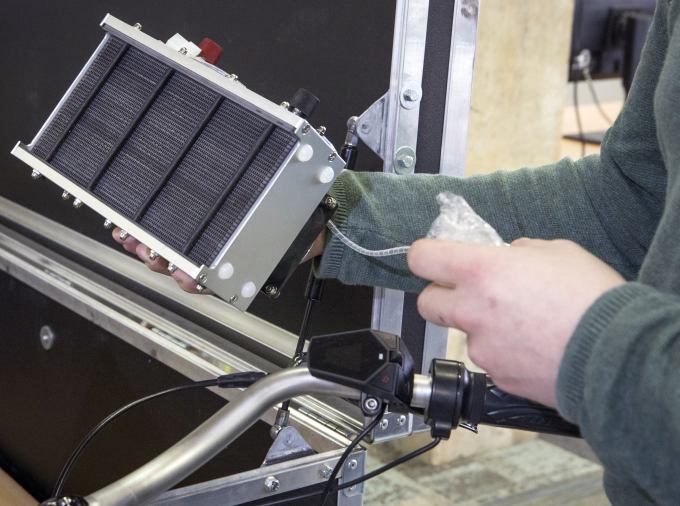 What to do when the tank is empty? “In the future, these bicycles can be refueled at the special hydrogen filling stations. For the test we now use a hydrogen refueling facility on our business park,” says Frank Mietes. “Refueling takes about 3 minutes. In case a refueling facility is not available in the near vicinity we can provide cylinders with hydrogen. This allow users to refill the bicycle from the cylinder. The hydrogen bike of the French Pragma also works in this way. What will the price be for a full tank of hydrogen? Hydrogen costs about €10 per kilo at the refueling station. Hydrogen cars have a range of about 100 kilometers on a kilogram of hydrogen.”

Mietes emphasizes that he and his partners do not want to start a competition between the e-cargo bike and their hydrogen version. “We just want to show that there are more possibilities. We are in any case one of the first to work with a hydrogen cargo bike. The advantage of our setup is that in future the industry might be less dependent of lithium needed for the e-bike battery. Moreover, the refueling goes very quickly compared with the time you need to recharge a battery. Finally, hydrogen does suffer from loss in capacity during cold and over time.” Mietes does not yet want to reveal the price tag for this hydrogen cargo bike. It will certainly not be competitive compared to a regular e-bike. The regular Pragma hydrogen e-bike has a retail price around €7,500 excluding VAT. 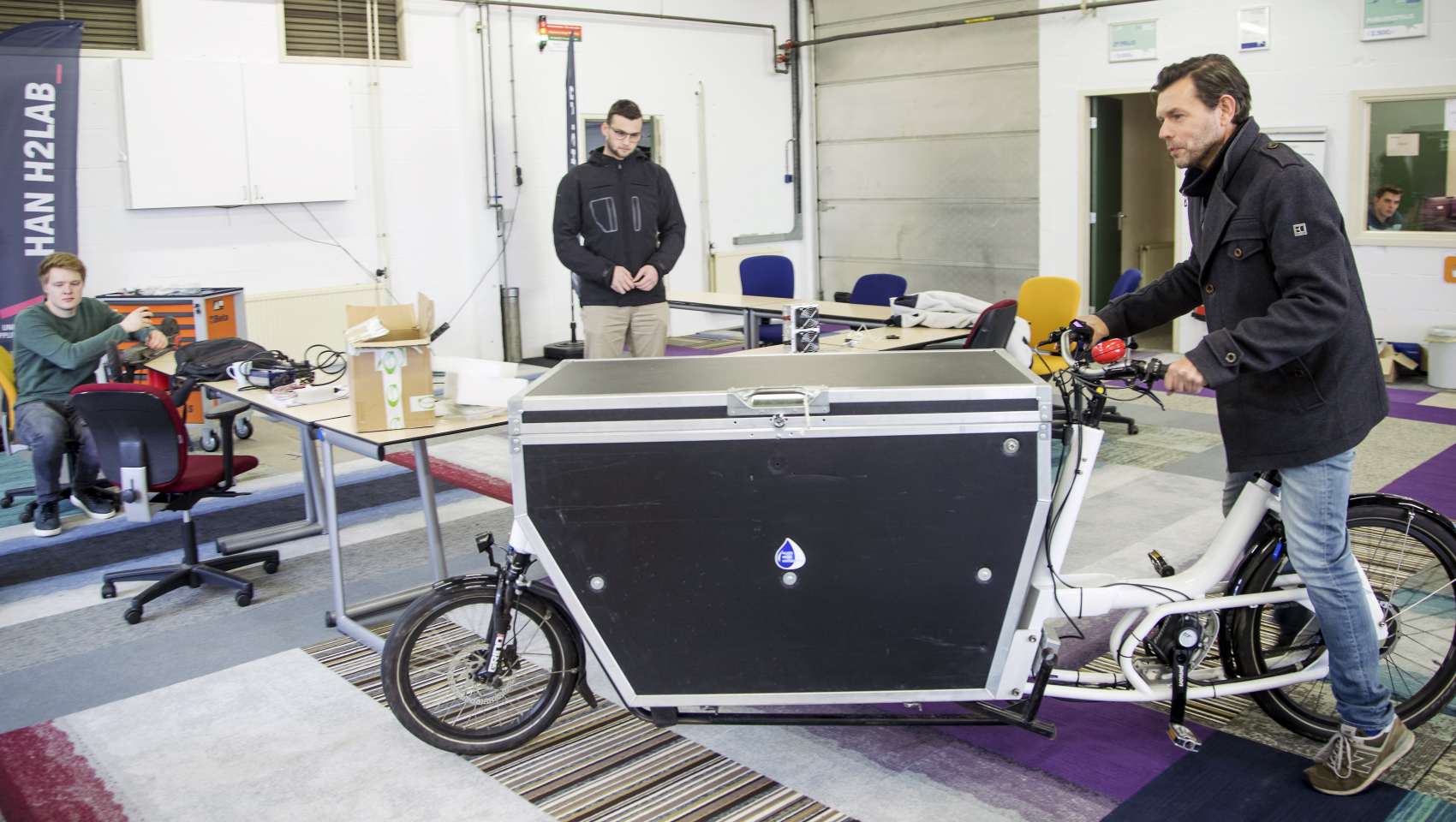 Initially, the cargo bikes developed by HydroCargo will be used by delivery service companies and not direct sold to consumers. The Province of Gelderland supports the project financially.

Cargo bike manufacturer Urban Arrow is one of the partners in the HydroCargo project. “We are very interested in hydrogen technology and the options for for e-cargo bikes,’ says Frank Oudegeest of Urban Arrow. “Extending the range is one of the key points in our development program. At the moment extending the range can only be done by adding more batteries, but hydrogen becomes another option. A big advantage of hydrogen over batteries is that you can refuel with hydrogen very quickly. And you can charge the battery while driving. This combination make the cargo bike very effective for parcel delivery services.” Oudegeest is curious about the final result of the project. “In any case, it fits perfectly in our future strategy. I am especially curious to find out what the range will be in the future. For now, the project focuses on complementary use of battery and hydrogen, but I cannot rule out that e-cargo bikes will run on hydrogen exclusively in future. But that is still a long way to go.”

Oli focuses on close to market Italian made motors 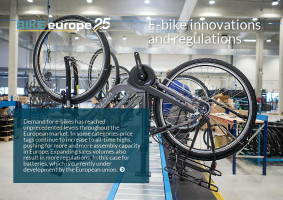 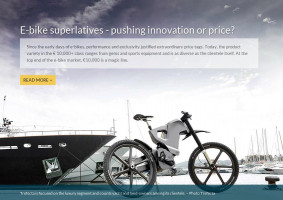 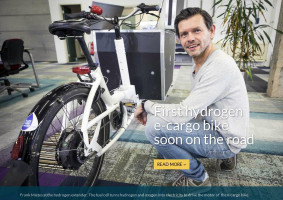 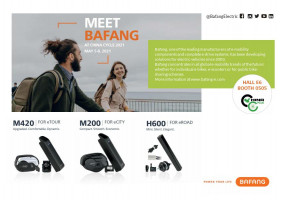 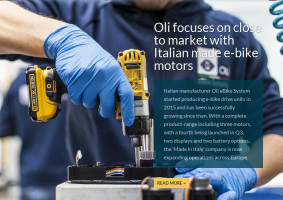 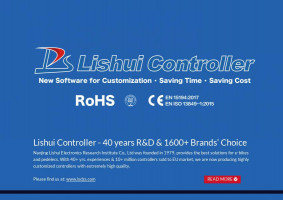 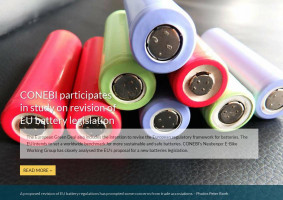 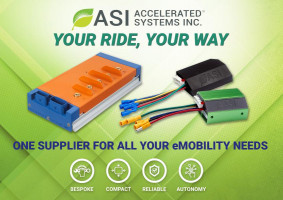 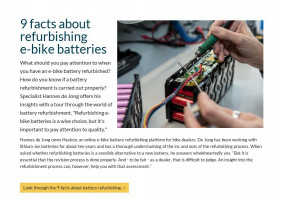 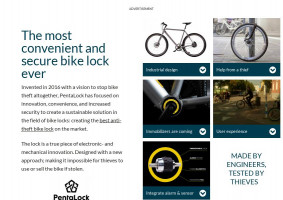 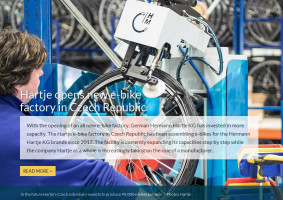 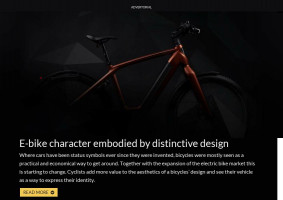 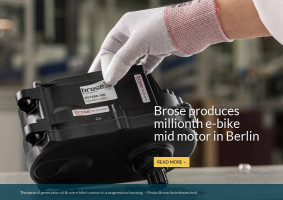 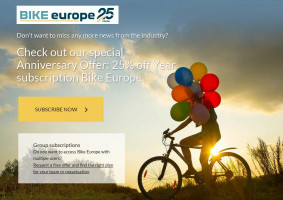