TAIPEI, Taiwan – Taiwan’s largest bicycle makers are reporting high e-bike sales that boost their revenues. Giant Manufacturing Co. and Merida Industry Co. both see a stark sales momentum of electric bicycles. At Giant this is coupled with rising US sales and recovering Chinese demand while Merida is expanding its production capacity for e-bikes.

The Taipei Times reports that Giant shipped about 385,000 e-bikes in 2018; close to doubling the number recorded a year earlier. Merida more than doubled its e-bike shipments to some 143,000. Both companies outperformed the rest of Taiwan’s bicycle industry.

As e-bikes have about three to four times the average selling price of regular bicycles the increased sales for this e-category resulted in a 9.4 percent revenue increase at Giant to TWD 60 billion (1.72 billion euro) in 2018. The company told investors last December that its shipments of electric bicycles would reach 450,000 units this year, up 20 percent year-on-year, compared with single-digit percentage growth for its overall bicycle sales. 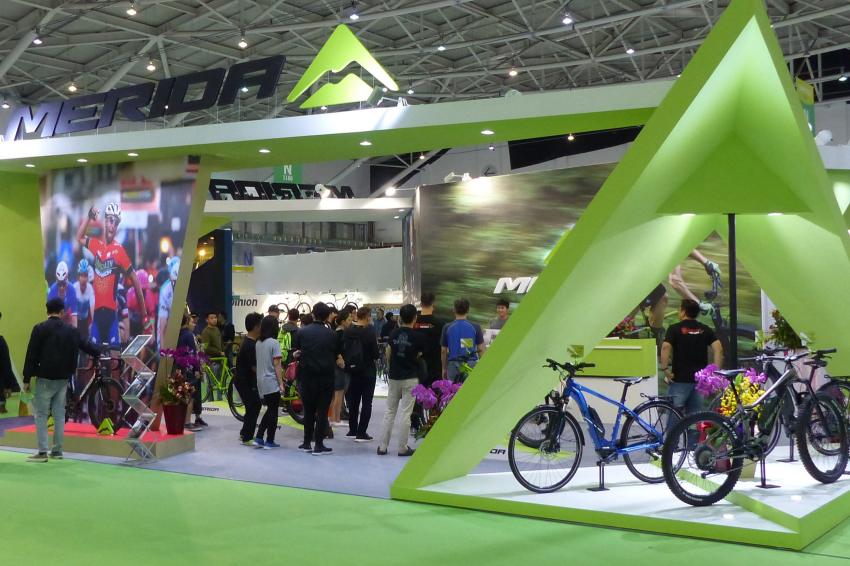 Forecasts by institutional investors say “Merida’s earnings growth will come from expanding e-bike sales, as low e-bike penetration in the US and European markets implies a huge upside. In addition, the Chinese market has been recovering and the company’s investment in Specialized Bicycles Components Inc is also a positive factor”. In 2001, Merida bought a minority stake in Specialized Bicycles Components — the fourth-largest bicycle supplier in the US. It is said that this stake stands at about 40 percent.

The 143,000 e-bikes Merida shipped in 2018 accounted for an increase of more than 50 percent on 2017. The company’s 2018 revenue grew 15.5 percent to TWD 25.8 billion (741 million euro). Merida expects a further strong growth in e-bikes sales as it expanded its capacity for electric bicycles from 15,000 units to 20,000 units per month, raising its annual e-bike capacity to between 220,000 and 240,000 units. Last year Merida still reported that the drastic decline conventional bicycles sales could not be compensated by the increase in e-bike sales. This was in line with Taiwan Bicycle Association’s 2017 market statistics. The market situation for Taiwan’s bicycle industry has changed positively. Though the volumes still decline the revenues are increasing again. 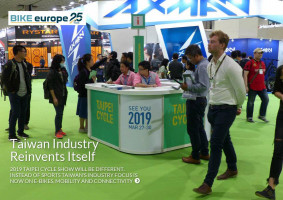 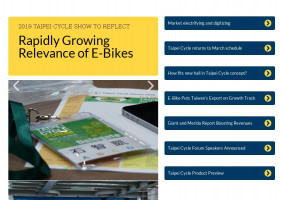 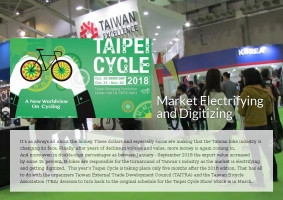 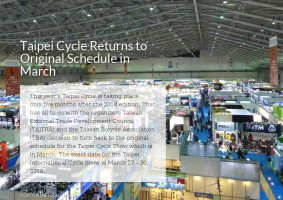 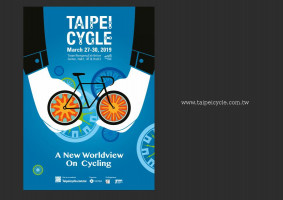 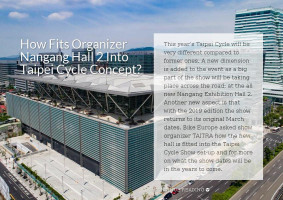 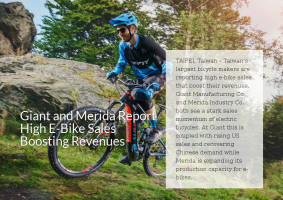 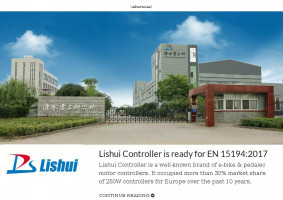 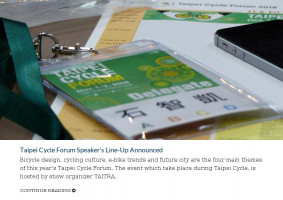 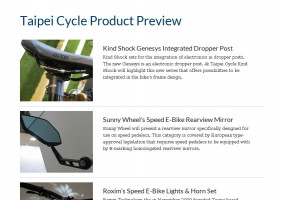