E-commerce giant Signa Sports United, has confirmed its intentions to go public on the New York Stock Exchange (NYSE). The German retailer has entered into a business combination agreement with Yucaipa Acquisition Corporation, a publicly-traded special purpose acquisition company. The combination also includes the long-awaited acquisition of the WiggleCRC Group.

Earlier this year, it was indicated that Signa Sports United (SSU) was investigating options for going public. Rumours of the Wiggle CRC take-over, which is currently owned by British private equity investor Bridgepoint, have also now been confirmed. In 2019 Wiggle-CRC divested the German bicycle, outdoor, fitness and swimming e-commerce retailer Bike24 GmbH, which this month also announced that it will go public on the Frankfurt Stock Exchange.

Focus on growth and internationalisation

“We’re proud and excited by this next chapter in SSU’s growth story. Becoming a listed company allows us to continue capturing market share in Europe and to accelerate our US and international expansion while scaling our platform solutions,” said Stephan Zoll, CEO of SSU. “We also look forward to welcoming WiggleCRC to our SSU family. The acquisition enhances our global online leadership especially in the bike category. Our focus on growth and internationalisation coupled with our platform approach drives significant scale benefits.” The WiggleCRC Group was founded in 2016 with the merger of fierce competitors Wiggle and Chain Reaction Cycles who had at that time a combined business revenue in excess of €386 million. 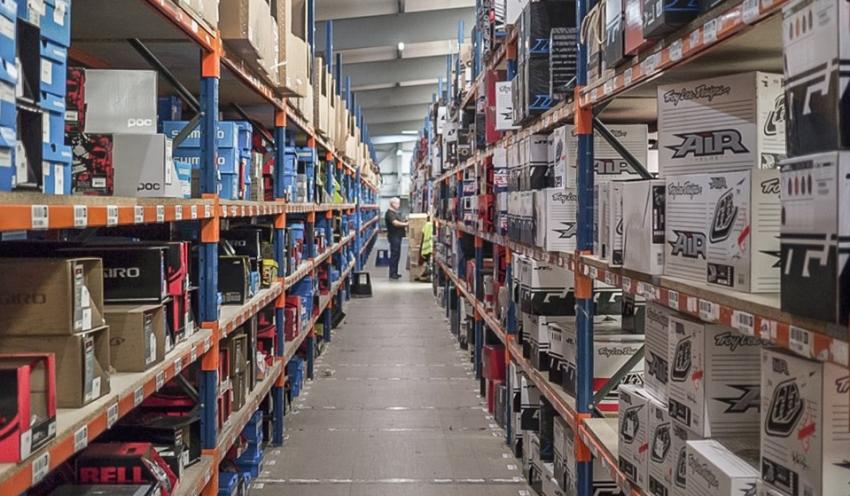 YAC has agreed to combine with SSU and the WiggleCRC Group based on a $3.2 billion (€2.6 billion) pro forma enterprise valuation. The transaction is expected to deliver up to approximately $645 million (€531 million) of gross proceeds. The expected net revenue is approximately $1.6 billion (€1.3 billion) in the financial year ending in September 2021.

“SSU is a global leader in the fastest-growing sports categories and is well-positioned for continued success as a public company,” said Ron Burkle, Chairman and President of Yucaipa. “With its technology platform – and a combination of scale, international growth and profitability – we expect SSU to grow its leadership positions and accelerate its global expansion.”

The transaction has been unanimously approved by the Boards of Directors of each of YAC and SSU, and is subject to approval by YAC’s shareholders and other customary closing conditions. The transaction is expected to close in the second half of 2021. Upon completion of the transaction, the combined company will trade on the NYSE under the SIGNA Sports United name. 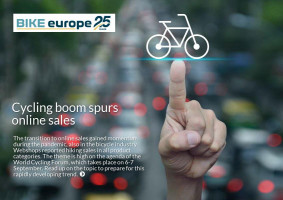 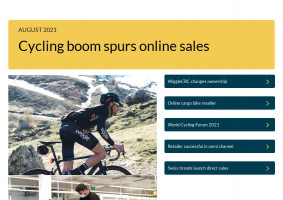 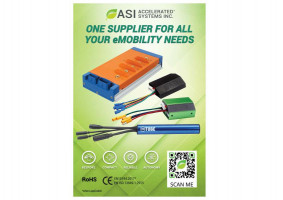 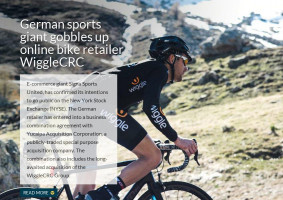 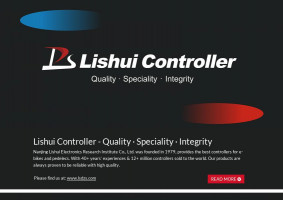 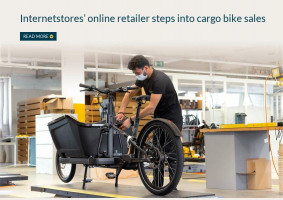 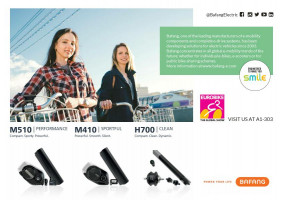 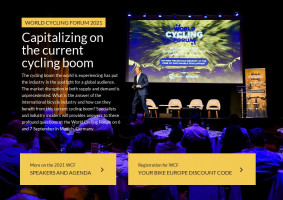 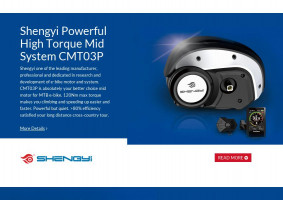 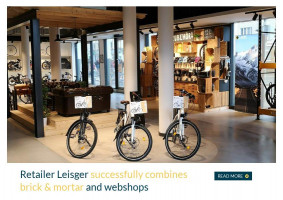 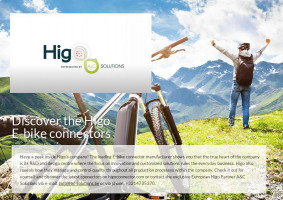 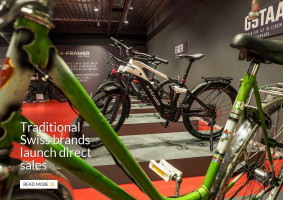 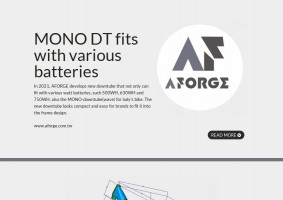