The French bike market has seen a tremendous sales increase year in 2020. While the sport market was heavily impacted by the Covid-19 pandemic, the cycling industry generated a huge increase, with total sales hiking by 25% from €2.417 billion in 2019 to more than €3 billion last year. A record. 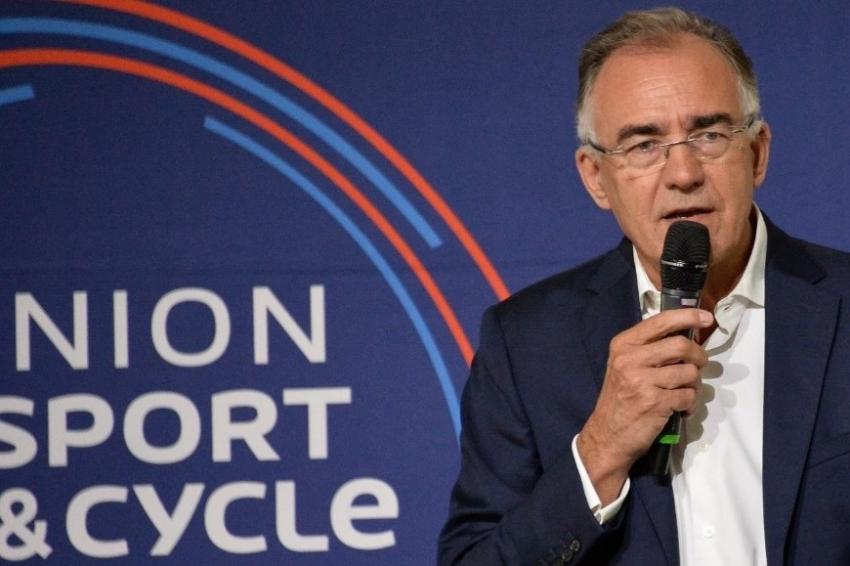 “In volume, the total French market increased only slightly by 1.7% from 2,64 million units in 2019 to 2,685 million last year, as noted by the French Bicycle Observatory who publishes figures through the industry organisation, Union Sport & Cycle.

It was again the e-bike that has driven the market growth with a huge increase in both volume and value. For the first time, the e-bike category has passed the 500,000 units mark at 514,672 e-bikes sold, an increase of 29%. The e-bikes segment now represents 56% of the market in value as total sales value exceeded one billion euros.

“The improved e-bike specifications including more and more mid-drive units explains that increase in average retail price. Moreover, when demand is high, there are no discounts. So, these two phenomena obviously had an impact on the average price,” explained Jérôme Valentin, President of the Union Sport & Cycle.

French manufacturers produced 261,000 e-bikes in France for both the domestic market and exports. This volume is expected to increase for next year as the demand for e-bikes is still growing.

While urban e-bikes are still the most popular category among the French representing 40% of the total market with 207,000 units, the sport categories are booming. E-MTB sales almost doubled. No less than 136,000 units have been sold generating a turnover of €107 million. The e-MTB segment now represents 21% of the market. E-road bikes sales went up by 215% to 27,000 units and even folding e-bikes sales increased by 95% to 23,000 units. This year, the French Bicycle Observatory also included the e-cargo bike.

In 2019 e-cargo bike sales already doubled but last year sales even accelerated and increased by more than 350% to 11,000 units. Still the French cargo bike market lags behind compared to neighbouring countries. Comparatively, 78,000 units were sold in Germany last year. “In France, we expect an annual sales volume of 50,000 e-cargo bikes in the coming years,” Jérôme Valentin concluded.

The Overview of Shengyi 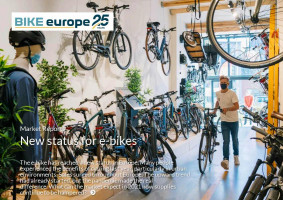 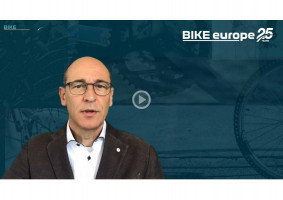 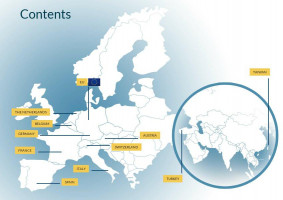 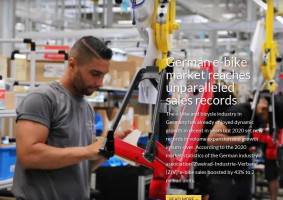 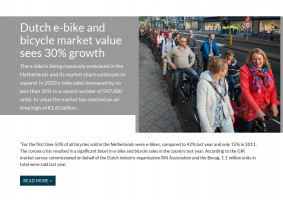 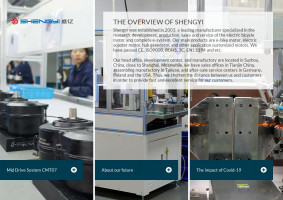 The overview of Shengyi 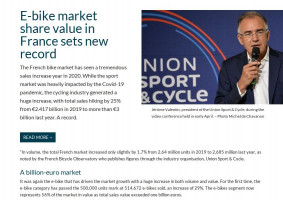 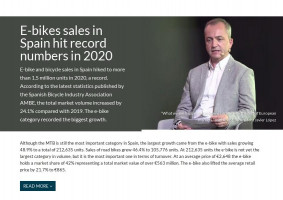 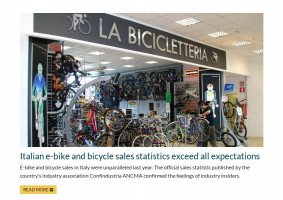 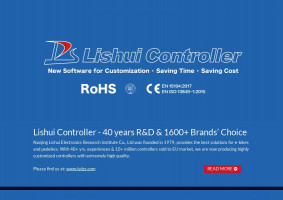 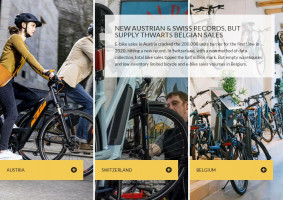 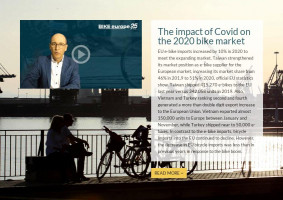 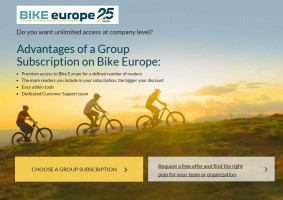