The average retail price for e-bikes increased between 4% and 12.5% last year in Germany, the Netherlands and Belgium according to a recent survey. The annual GfK E-bike Monitor 2021 shows that a growing number of consumers are interested in buying more premium bikes. Will this trend develop in other European countries as well?

Commuting as a reason to buy an e-bike is still gaining importance. Recreational use is still the largest segment, but compared to 2020 the interest in buying an e-bike for commuting has grown. The partial lifting of lockdowns in the three countries included in the GfK E-bike Monitor; Germany, the Netherlands and Belgium is seen as the main reason for this changing use of e-bikes.

Sales in the average price category, between €2,500 and €4,000, showed a particularly major increase. In all three countries, e-bikes with a price tag of up to €1,500 are good for up to one third of the market, although this varies slightly per country.

The biggest increase in the average retail price of 12% was reported in Germany. According to GfK this was the result of a growing interest in premium e-bikes. With an average price of €3,000, German consumers spend the most on an e-bike compared with the Netherlands and Belgium. In Germany the market share of e-bikes worth €3,000 or more increased by 9%.

Average price increase in the Netherlands and Belgium

On the other hand, GfK notes that in Germany, as in the Netherlands, there is sufficient potential for cheaper e-bikes. E-bikes with a price up to €1,500 cover more than 35% of all purchases. In the Netherlands, the average price increased by only 4% in 2021 year-on-year. The annual GfK E-bike Monitor shows that the average price the Belgium consumers paid for an e-bike in 2021 increased by no less than 8% compared to 2020. In Belgium the market share of e-bikes between €2,500 and €4,000 increased by 11%.

The GfK concludes that, “there are still plenty of growth opportunities for manufacturers and retailers in all three countries. Remarkably there are distinct differences in age groups in the Netherlands and Germany compared to the Belgian market.” In 2018, the GfK E-bike Monitor was launched in the Netherlands. The annual trends on the target group, motivation, and purchasing behavior for e-bikes have been extensively investigated. The results are based on a sample of 2,000 respondents in the Netherlands. In Germany and Belgium, this group included around 1,000 respondents.

“The speed pedelec remains a niche market with a high potential in our congested urban regions,” said Filip Rylant of the Belgium mobility organization Traxio who published the speed pedelec trend report. In Belgium speed-pedelecs are mainly used for commuting.

With a market share of 34%, Stromer is market leader in Belgium. The Swiss brand could even increase its sales yearly by 3.6%. The biggest growing supplier in the top-5 with an increase of more than 95% is Klever, who now holds a market share of 6.3%. Trek lost almost a third of its sales volume last year. The Belgium speed pedelec market is highly fragmentated with more than 20 brands supplying one or models, including well known Belgium manufacturers like Norta and Oxford.

Speed pedelec sales are primarily a Flemish affair. The Flemish part of the country accounts for about 95.7% of the sales with 11,844 units, while Brussels (261 units) and the whole of Wallonia (272 units) represent only 2.1% and 2.2% of the market respectively.

Stable market in the Netherlands

In the January–November period of 2021 the sale of speed pedelecs accounted for a 15.5% share of the Dutch market for 50cc scooters and mopeds with a total volume of 4,013 units. Also in the Netherlands, speed pedelecs are mainly used for commuting. Due to the pandemic, working from a home office became standard for a substantial part of Dutch people. For many it has even become the new standard. As a result, the speed pedelec as an alternative for a car has been less relevant. The number of traffic jams became less as well, so that made the car more attractive for commuting. However, traffic jams immediately returned once the offices opened up again last autumn, so the speed pedelec will maintain its relevance as an alternative for car commuting. On top of that, a part of the commuters who used to travel by public transport are also looking for other means of transport to avoid the crowded trains and buses. 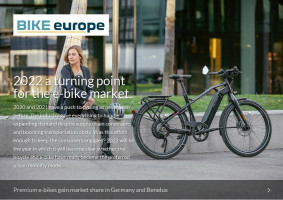 2022 a turning point for the e-bike market 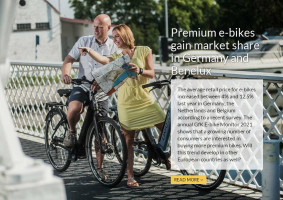 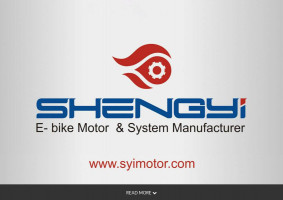 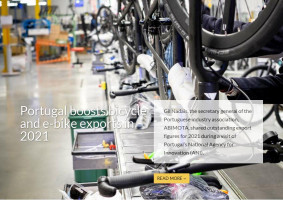 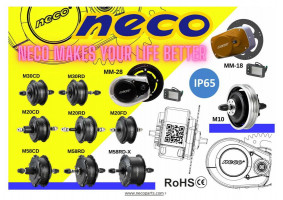 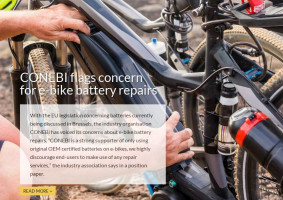 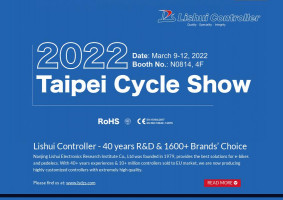 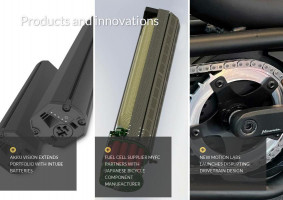 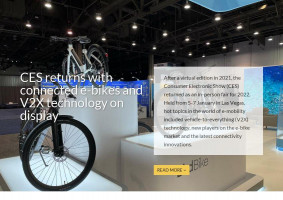 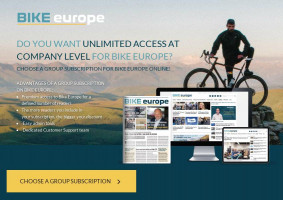